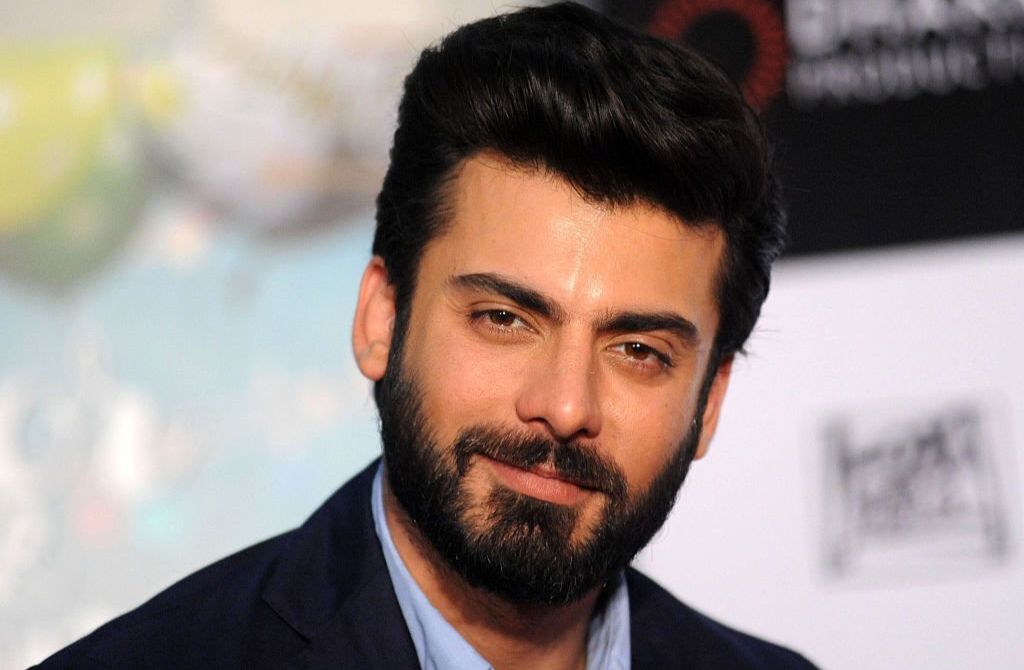 Fawad Khan is one of the heartthrobs of Pakistan who has millions of fans nationally and internationally. His Full Name is Fawad Afzal Khan. He is not only an actor, but a producer, screen writer, model and a singer as well.

Fawad Afzal Khan was born on 29 November 1981 in Lahore. He has two sisters. His elder sister’s name is Aliya, who is an architect and his younger sister is Sana, who is a physician by profession.

He had his schooling from an American school. Later, he did his A-levels from Lahore Grammar School, Johar Town, and then he did his graduation in software engineering from the National University of Computer and Emerging Sciences, Lahore. Because he could not find a job as a programmer, he soon began acting.

Beginning of his acting career

Fawad Khan began his acting career from the television sitcom, Jutt and Bond. He formed an alternative rock band, Entity Paradigm, with the show’s co-stars and began his music career as its lead singer.

After about 250 performances, he left the band to pursue a film career. He made his film debut with a supporting role in Shoaib Mansoor’s sociodrama, Khuda Kay Liye in 2007, one of Pakistan’s highest-grossing films.

A turn towards success in his career

He had his first success in the TV drama, Dastaan in 2010. Then he played a lead role in the Pakistani television serial Humsafar in 2011 and Zindagi Gulzar Hai in 2012 on Hum Network.

For his phenomenal acting in both Damas, Humsafar and Zindagi gulzar hai, he received the Lux Style Award for the Best Actor.

Fawad Khan made his Bollywood film debut with the lead role in the movie Khoobsurat in2014, for which he received the Filmfare Award for Best Male Debut. His next movie was Kapoor & Sons in 2016.

Fawad Khan got married to Sadaf Khan in 2005 after a seven-year of relationship right after completing their graduation. They have been blessed with a son, Aayaan, and a daughter, Elayna.

Khan and his wife founded Silk by Fawad Khan, a clothing line, whose debut collection was launched in August 2012 in Lahore.

He was diagnosed with diabetes at the age of 17, after an accident which damaged his pancreas. The accident occurred behind a swimming pool, where he was scratched and jumped into untreated water. He later realized he had the disease when he lost 10 kg of his weight.

He performed Hajj with his family in 2018 and was there invited to the Annual Hajj Lunch by King Salman and Crown Prince Mohammad Bin Salman of Saudi Arabia.

Physical features of Fawad you would find interest to know about. Fawad Khan is a and a handsome actor with a height of 5 feet and 10 inches. His weight is 69 kilograms.

His hair colour is black whereas his attractive eyes are brown in colour. His Zodiac sign is Sagittarius and his age is 38 years.

An Image of Fawad Khan

Fawad Afzal Khan is one of the highest-paid actors in the Pakistani drama and film industry. He is described by South Asian media as one of the most attractive Beautiful Man at the 2015 Vogue Beauty Awards.

He was ranked third in the Times of India’s 50 Most Desirable Men poll in 2014 and 2015, and was fifth in 2016. In addition to this, he received the Fresh Face of the Year Award at the Hello! Hall of Fame Awards in India in November in 2014.

Fawad Khan will be seen soon in Bilal Lashari’s Action film, The Legend of Maula Jatt, in which he will play the title role originated by Sultan Rahi. To play this role, he gained considerable weight.

He has also signed to play pop singer Alamgir in Sultan Ghani’s Albela Rahi. He will also appear in Faisal Qureshi’s comedy film Money Back Guarantee.

Fawad Khan will also be seen in the lead role of renowned director and producer Haseeb Hasan’s upcoming film “Aan”.SO HIS FANS, STAY TUNED TO SEE HIM SOON IN THESE AMAZING PROJECTS!!!