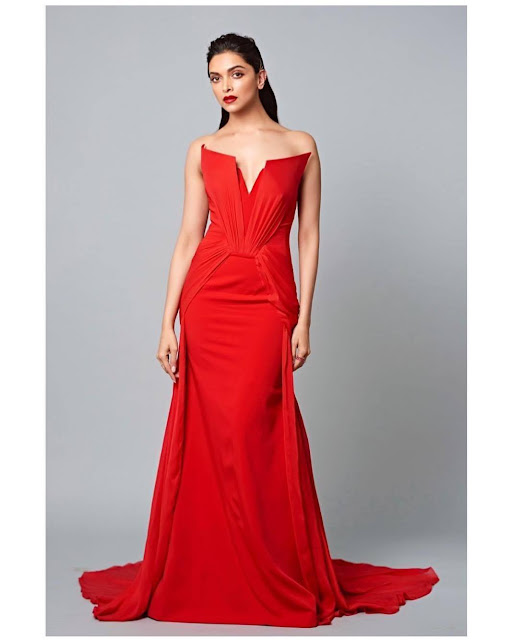 Ranveer Singh is the biggest fan of his wife Deepika Padukone is known to all. The actor leaves no opportunity to praise his wife. Recently, Deepika shared a picture behind the scenes of a commercial, and Ranveer was among his fans commenting on the picture. He wrote: “kill me”. The actor proved that he is the most loving husband when he responded to a comment from a fan.

The fans of Ranveer and Deepika were after the commentary of the actor Gaga. While many agreed with Ranveer and said Deepika was the sexiest Bollywood actress, many other Deepika were lucky enough to have a husband like him.
One of her fans wrote, “Hey Deepika, you are one of the super lucky ones, it is very rare to find a man like yours, may God bless you !!!” Another user wrote at Ranveer Singh’s Twitter wall every girl would die tens of millions just to be lucky enough to be married to a man like you … Respect”

Another user called Ranveer a drama boss and wrote ( “@ranveersingh ) you are a drama boss, marriage life bhi drama Shuru Kardiya.” Another fan wrote: “You both can be happy to have you in your life.”

Deepika is busy getting Chhapaak into the skin of her character Malti as she slips into the shoes of a survivor of an acid attack. Her upcoming film touches on all adversities and triumphs the survivor feels.

On the working side, Deepika Padukone is currently busy shooting for Meghna Gulzar’s Chhapaak. The film is based on the life of Survivor Laxmi Agarwal. The actress recently completed the schedule for the film in Delhi. Ranveer Singh, on the other hand, works on Kabir Khan’s 83, which is based on the 1983 Indian World Cup victory. The actor recently attended a training session with his co-actors in Dharamashala.