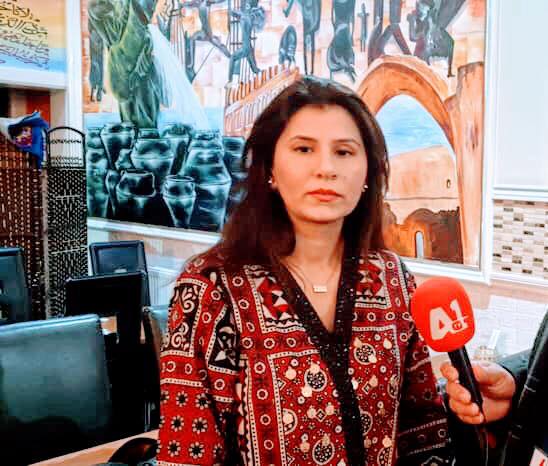 The Scotland Pakistan Fashion Week took place in Glasgow on Wednesday, where some of the biggest models in our fashion industry were honored.