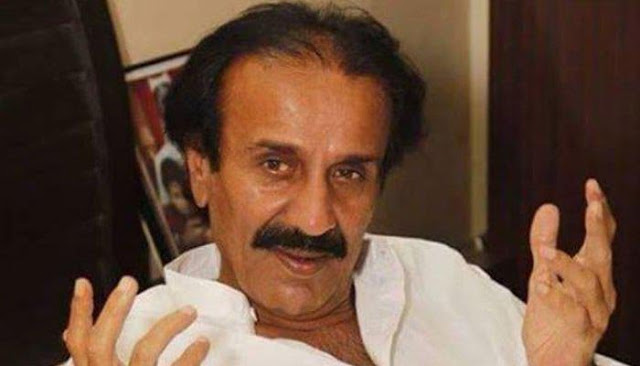 Gulab Chandio died after a long illness in a private hospital in Karachi. He suffered from heart disease and diabetes, reports Radio Pakistan.

Gulab Chandio appeared in the early 80s as a television actor and began his career in Sindhi dramas. He was a well-known Sindhi actor in the Pakistani TV industry and was known for his outstanding dialogues and portrayals of villains.